The history of HMS Arethusa

The second Arethusa, a steam tanker named Lucilene and built by Craig, Taylor & Company in Stockton, England in 1893, was purchased by the Navy on August 12, 1898, to support the Fleet during the Spanish-American War and commissioned at the Philadelphia Navy Yard under the command of Comdr. John F. Merry.

The ship sailed from Philadelphia on December 16th, 1899, bound for the West Indies, moored near Havana on Christmas Day, and supplied water to American warships operating in the region until sailing back to Philadelphia on January 14th, 1899. On the 18th, she arrived at Philadelphia and was decommissioned on the 1st of February 1899.

The ship was given a civilian crew and started supplying water to ships in the Atlantic Fleet on July 17th. She was recommissioned on November 29th with a fresh naval complement to serve with the limited group of auxiliaries chosen to assist the “Great White Fleet” on its upcoming voyage around the globe. The ship proceeded to Lambert Point, Virginia, on 9 December 1907, after being fitted up at the Norfolk Navy Yard, and departed for the Pacific two days later.

Her arrival at Culebra, Puerto Rico, on December 14, 1902, was preceded by two months of operations. Arethusa operated in San Juan and Ponce for the first half of 1903 before returning to Culebra on June 14th. She subsequently completed a lengthy tour of duty as a “water boat” there, which concluded in early 1906 when she docked in Philadelphia and was decommissioned on March 16th.

On the same day, she was assigned to a civilian crew and started making preparations for a return trip to the east coast. She traveled across South America again after leaving San Francisco on January 7, 1910, and arrived in Hampton Roads on March 29. She was based in Norfolk and supplied oil to the Atlantic Fleet’s ships, mainly torpedo boat destroyers. She carried on with this mission until the United States joined World War I, filling her tanks with oil at ports around the Gulf Coast and transporting it to bases in the Caribbean and along the Atlantic coast. She served with the fleet assembled off the coast of Veracruz, Mexico, between April 30 and June 7, 1914.

On 17 July 1920, after three years of peacetime operations mainly transporting oil from gulf ports to stations along the Atlantic coast, the ship was classed as an oiler and given the designation AO-7. On June 28, 1922, she was decommissioned at Boston and sold to Mr. Marshall B. Hall of Boston on July 7, 1927.

On the 18th of November 1942, while on Operation Stoneage, a torpedo from an Italian aircraft hit Arethusa, causing severe fatalities. She was temporarily repaired at Alexandria until 7 February 1943, following which she was sent to the Charleston Navy Yard in Charleston, South Carolina, for complete repairs. By the 15th of December 1943, they had been finished, and the ship had returned to Britain.

Arethusa had been adopted by the citizens of Swansea in 1941. In the city’s Maritime Quarter, a monument relief to the 156 soldiers killed in the November 1942 aircraft assault may still be seen. The ship’s insignia, a 20mm Oerlikon AA gun recovered from a Newport scrapyard, and a scale model of the ship are among the items in Swansea Museum’s reserve collection at its Landore site. 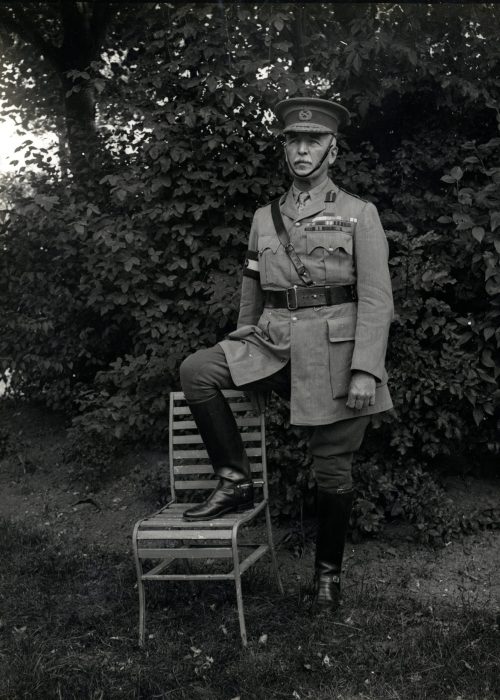 Begin a Lucrative Career in Research and Curation