The Arethusa-class light cruisers were developed in response to the fact that their predecessors, the type Leander ships, were unsuitable for fleet operations at sea or as a lead destroyer.

HMS Arethusa is a British light cruiser of the IV class

Type Leander cruisers lacked the mobility to be leaders, and their silhouettes did not fulfill the basic requirements for night operations. Based on the Leander, British engineers had to design a new, lighter, and more nimble ship. The Arethusa-class, a light cruiser design based on the Leander-class, was created in the early 1930s as a result of this effort, with decreases in weaponry, protection, and other characteristics to accommodate for weight savings. The design was quickly authorized for construction, and six ships were initially purchased, though only five were completed.

The HMS Aurora was purchased by the Republic of China in 1948 and renamed the ROCS Chung King.

The Arethusa was a cruiser built during WWII, and as you can see, it was rather impressive. It was a little smaller than the others before it, but it had a top speed of almost 30 knots with everything on board - fairly nice, huh? So, if You like our Arethusa here, take your time, construct it, and it'll all be Yours.

Arethusa is a cruiser of the Arethusa class (1913)

The Arethusa-class cruisers were a series of eight oil-fired light cruisers ordered by the Royal Navy in September 1912, principally for North Sea service. They had three funnels, the center one being slightly larger than the others in diameter.

Arethusa has been involved in a number of notable events

In 1945, the HMS Arethusa was launched. Arethusa, a Royal Navy light cruiser

These two log books (15cm x 19cm) contain 259 pages of tabular data about the HMS Levant (1775-1776, 223 pages) and the HMS Arethusa (starting at the back of the volume) (1777, 36 pages). Other pages in the book are blank or contain empty tables. The flyleaf bears the names of William Browell, the two ships, and their commanders. On the flyleaf is a pen-and-ink sketch of a man with curly hair above the ear and a single ponytail at the nape of the neck.

Between June 23, 1775, and November 24, 1776, the HMS Levant log book covers roughly a year and a half of the American War of Independence. With regular statistics, the book also recounts a ship’s voyage via the English Channel, North Atlantic Ocean and Mediterranean Sea as well as along the shores of England, Portugal, Spain, France Algeria and Italy. Included in the Levant’s travels were Lizard Point, the Scilly Isles, Lisbon, Cádiz and Gibraltar Bay.

From June to late September, the ship was part of the Mediterranean fleet commanded by Rear Admiral Robert Mann. The Medway, Royal Oak, Enterprise, Exeter, Worcester, Alarm, hms arethusa crew list, and Zephyr are all mentioned in the Levant log book. Early entries in the log book describe pursuing and stopping English and American ships (one from Pennsylvania and one from Maryland). The Levant also ran into ships from Amsterdam, Genoa, Martinique, Cádiz, Jamaica, and Antigua A ship’s cannons and tactical fleet formations were also described (forming a line of battle abreast, a line of battle ahead, and the bow and quarter).

HMS Arethusa’s commands are noted below

Please keep in mind that this area is still under construction.

Arethusa has been involved in a number of notable events, including:

Following the completion of these drills, the ships made course to the west of Crete to offer cover for convoys travelling through the Mediterranean from west to east. The HMS Penelope, on the other hand, returned to Alexandria.

HMS Arethusa was a Royal Navy fifth rate frigate built in 1757 at La Havre by Jean-Joseph Ginoux. The French privateer Pelerine was sold to the French navy and renamed L’Aréthuse in 1758. On May 19, 1759, it was taken by the British ships Chatham, Venus, and Thames. The Arethusa had 32 British guns: 26 12-pounders, four 6-pounders, and two 6-pounders on the forecastle.

The ship “laboured excessively in adverse weather” (Gardiner 2002 115). Storms and high winds took off the ship’s masts. “One skipper claimed the absence of support from the characteristically French shallow hull and an extensive tumblehome allowed the shrouds to spread” (Gardiner 2002, 91).

Captain Andrew Snape Hamond commissioned the Arethusa in January 1771 and sailed it to North America on October 24, 1771. Captain Digby Dent recommissioned the ship in June 1775 for English Channel operations.

From 1777 to 1779, Marshall commanded the HMS Arethusa. In 1777, he served in the Irish Sea. In 1778, he joined Rear Admiral Augustus Keppel’s Channel Fleet to blockade Brest, on France’s Breton peninsula. On June 17, 1778, the Arethusa engaged the 36-gun La Belle Poule at Ushant. Despite the Arethusa’s speed, La Belle Poule escaped and returned to Brest with forty killed and 61 injured. 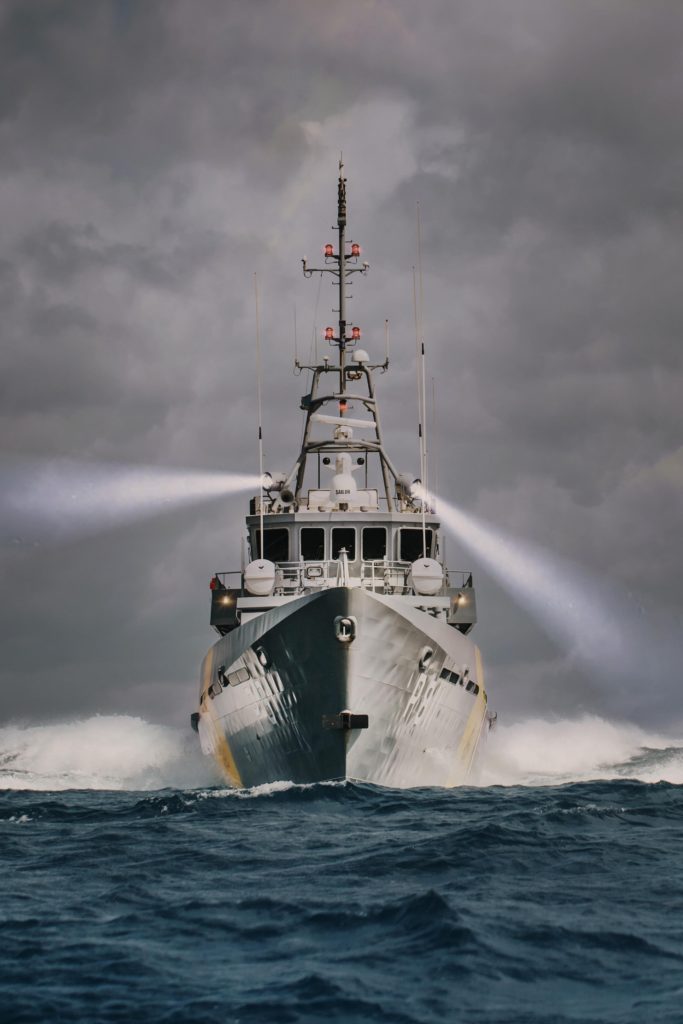 Between 10 May and 4 June 1940, the German offensive into Belgium and Northern France surged past the Maginot Line (shown in dark red) In April 1940, Germany invaded Denmark and Norway to preserve iron ore shipments from Sweden from being cut off by the Allies. Despite Allied backing, Denmark capitulated after a few hours, and Norway was taken in two months.

Germany targeted the neutral nations of Belgium, the Netherlands, and Luxembourg in order to get around the powerful Maginot Line defenses on the Franco-German frontier. The Germans executed a flanking maneuver through the Ardennes, which the Allies mistook for an insurmountable natural barrier to armoured vehicles.

The Wehrmacht quickly advanced to the Channel and shut off the Allied forces in Belgium, trapping the majority of the Allied armies in a cauldron on the Franco-Belgian border at Lille, thanks to the successful implementation of new blitzkrieg tactics. By early June, the United Kingdom had managed to evacuate a considerable number of Allied troops off the continent, despite abandoning nearly all of their equipment.

Know all about HMS Arethusa

Read the story of the HMS Arethusa ship

Arethusa was deployed to the Mediterranean’s 3rd Cruiser Squadron upon completion, and she was still there when World War II broke out in September 1939. Early April 1940, she and her sister Penelope were returned to the Home Fleet, where they joined the rest of the class to form the 2nd Cruiser Squadron. In April 1940, she took part at the Norwegian Campaign, but on May 8, she transferred to the Nore Command, where she assisted the defensive troops in Calais and subsequently the evacuations from French Atlantic ports.